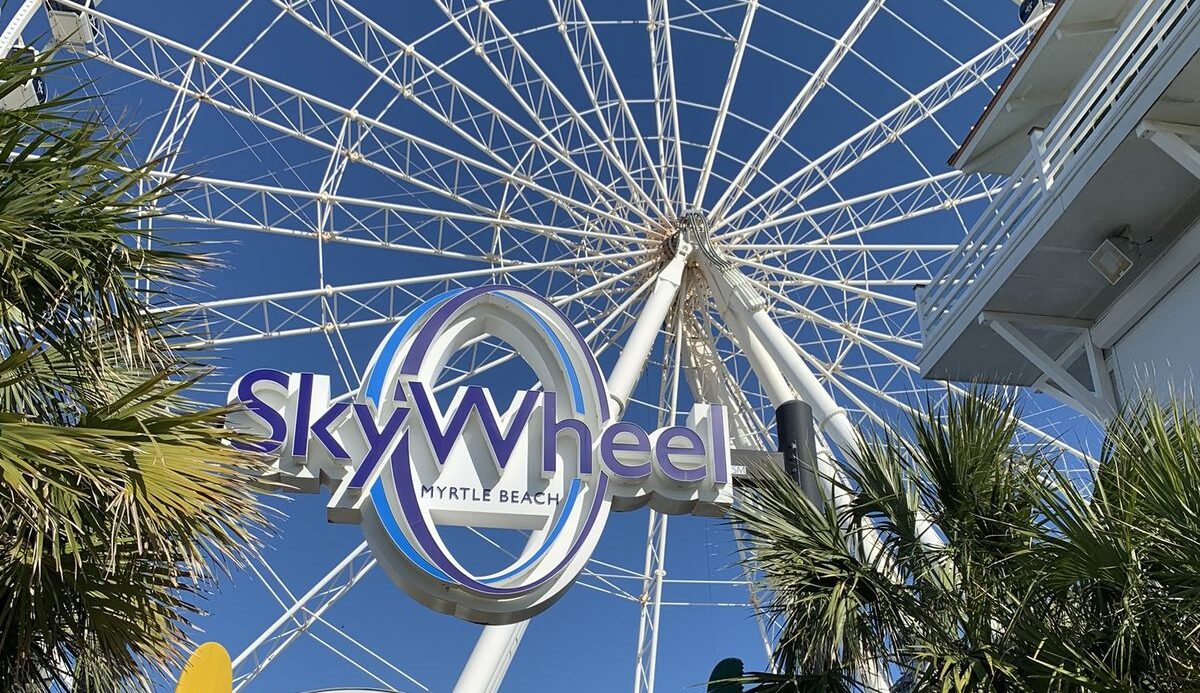 There is sexual exhibitionism, and then there is…? I don’t know what you’d call this but, Lori and Eric Harmon, a married couple from South Carolina, was arrested last week after police found a video the couple posted showing them performing an “unspecified sex act” while riding the “SkyWheel.” This Ferris wheel sits on the oceanfront in Myrtle Beach, part of the popular SkyWheel entertainment area at that S.C. coastal town. The Harmon’s seemed to have enjoyed each other a month ago on one of the ride’s glass gondola, but you know what they say about couples who do the nasty in a glass gondola…people can see it! 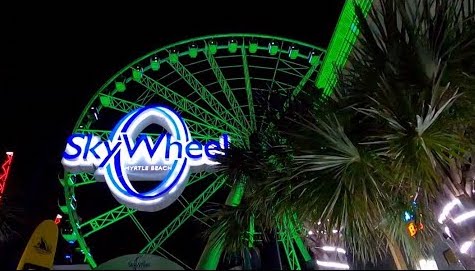 The Harmons were charged with indecent exposure and preparation of prohibited obscene material. In addition to their SkyWheel footage, the couple has also posted videos showing themselves in other outdoor locations, engaged in randy PSA’s. There is one video where they have sex (with each other) in a community pool and one where Mrs. Harmon exposes herself and then urinates on a vending machine (was the Zagnut bar she slipped in her quarters to buy too stale?) as well as in a public elevator.

I love these stories about people “busting their nuts” out and about, obviously getting-off on public exposure. But being so careless (or so in need of attention) that one posts videos that later gets one caught is just plain dumb (and at 36, these two should have known better). What happened to the good old days where you’d take your guy or girl behind the pool house at a family picnic, enjoy a few minutes of the old in-out-in-out, get off on where you were doing it, but still keep what you were doing mostly on the DL?

And to Lori Harmon…girl, find a bathroom already! Jeez!

Remember, you can find our podcast here, and here, amongst other spots.

Licking Non-Vanilla is a podcast and blog about kink, sexual mores and writing dirty words. Grab a cup of hot cocoa, pull up your favorite easy chair and sail into the dark, sweet waters of all things naughty… on Licking Non-Vanilla, with your hosts Ralph Greco, Jr. and M.Christian.

For more information about the article and author, visit: Licking Non-Vanilla 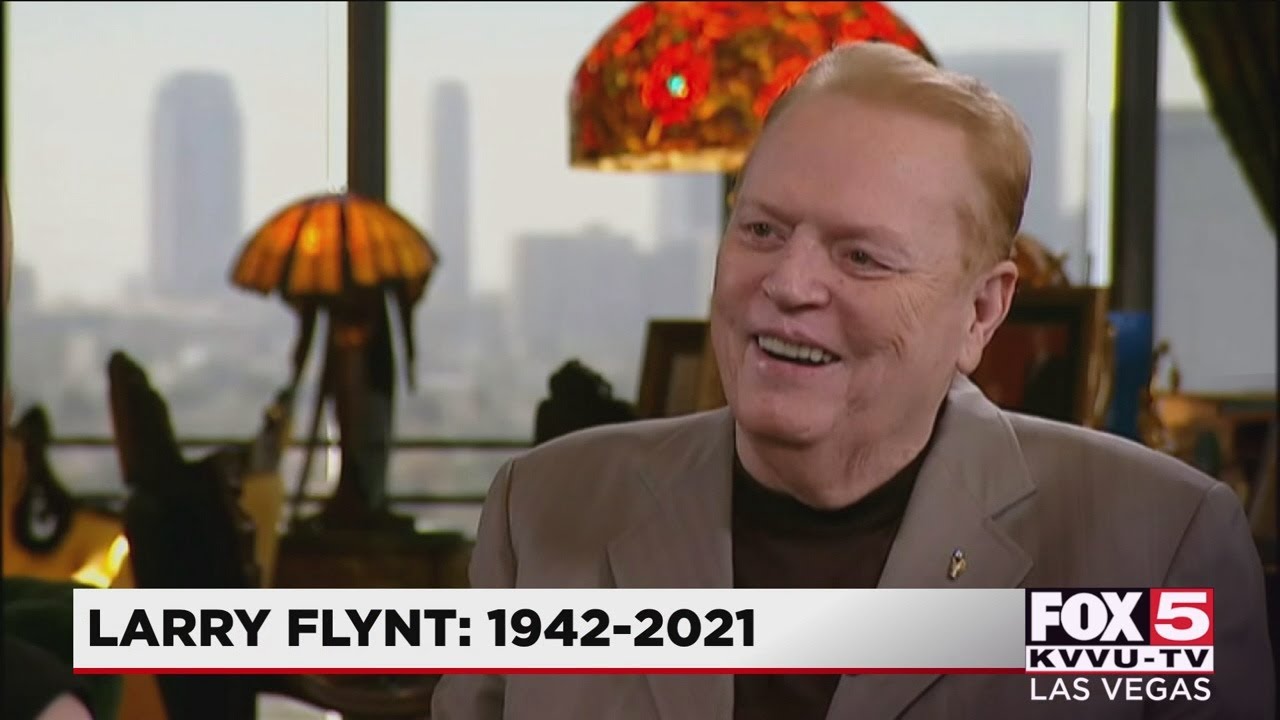