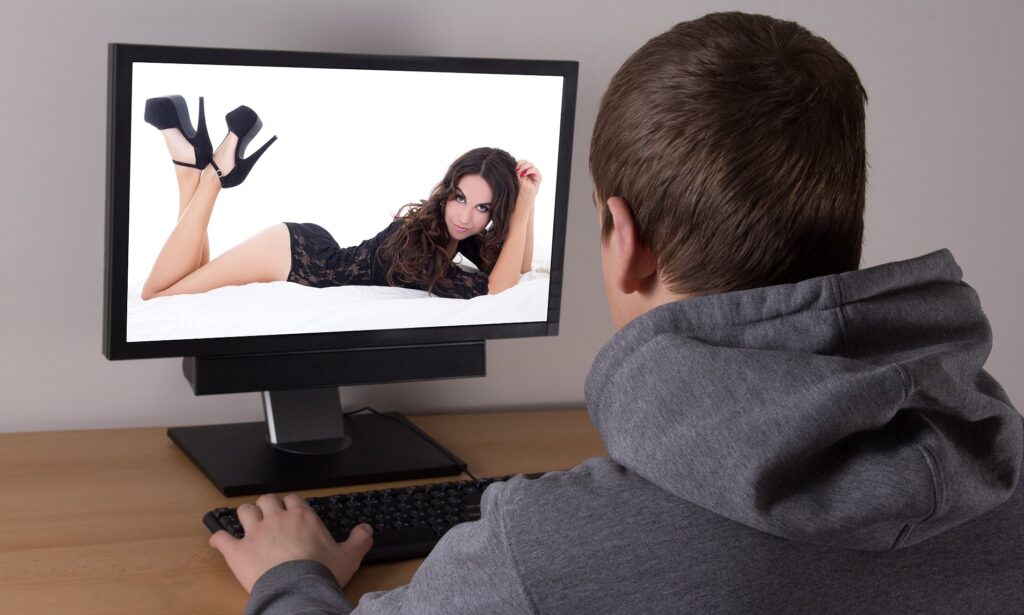 Physically, an excessive amount of self-pleasure will leave you sore. But when it comes to the act of engaging in the ocean of fantasy content online, every person needs to reflect honestly, unlike the diet starting tomorrow. Analyzing how it interferes with your daily life will help place its influence on a spectrum. If you’re canceling a family function to enjoy watching the pretense of a daughter blow her step-father on a screen, as long as it’s not a familial birthday or correlated, it’s probably fine. Is it a recurring event? Are you ditching brunch with friends, or worse, dates, choosing actors over potential partners? 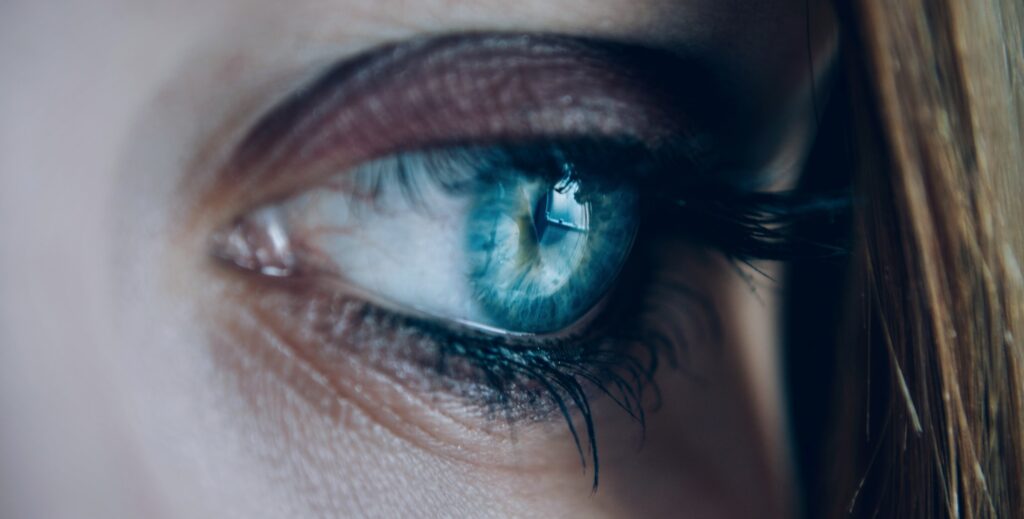 The severity of your dependency will determine the best course of action. Focus on actively reducing usage and exploring sexual activities without staring at a screen. If you lack imagination, then begin with intercourse. If your partner is not enough, then it wouldn’t hurt to seek outside guidance. The website of the American Society of Sexuality Educators, Counselors, and Therapists (ASSECT) offers an online locator tool that can help you find qualified therapists in your area. After all, aren’t these professionals the gatekeepers of secrets and the staples of been there, heard that? Remember to leave the shame and laptop at home. 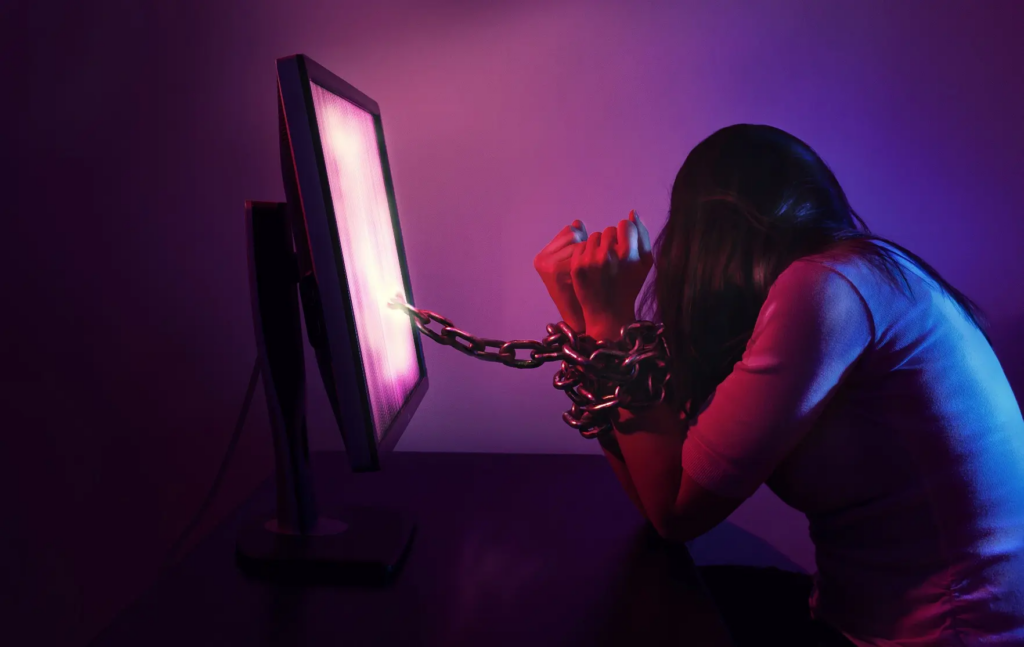 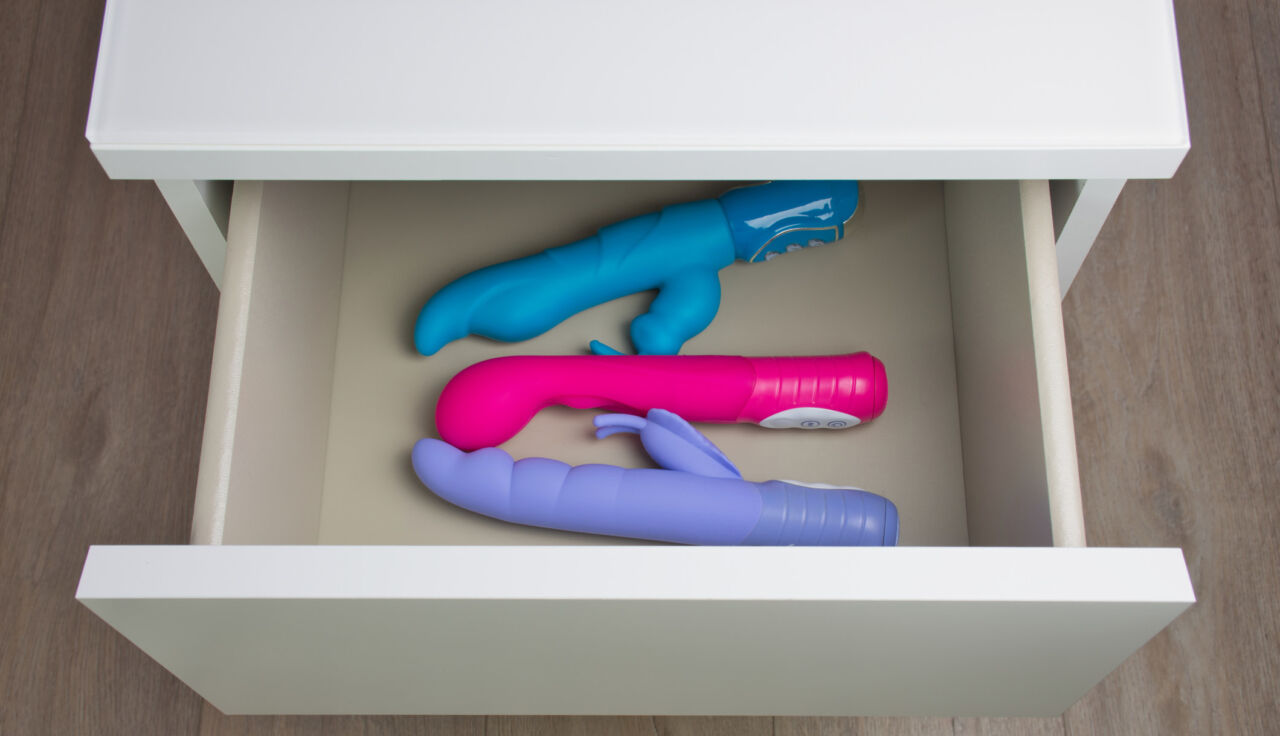