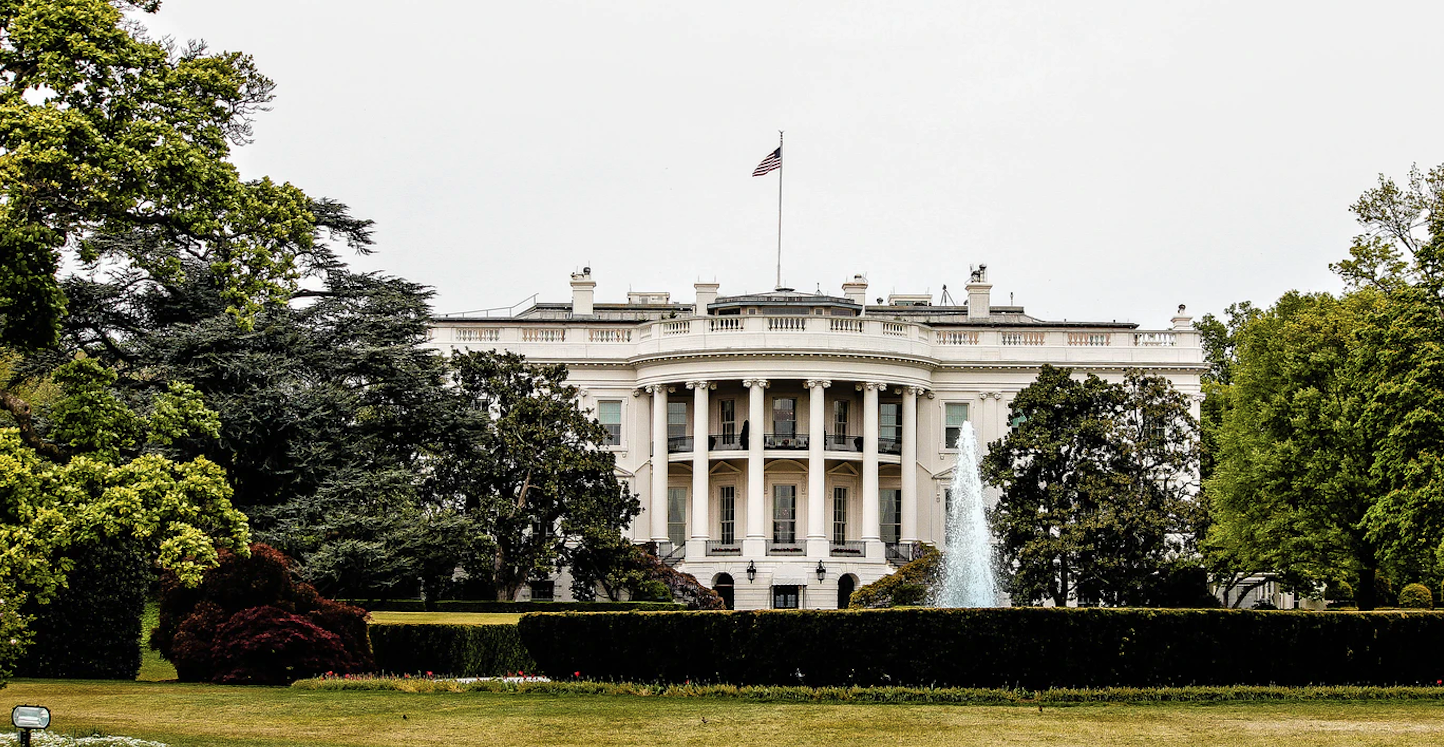 Man, the stuff you will learn if you live long enough! As one who is consistently contemptuous of politics and loves pointing out the bias of news organizations trying their hardest to hide their affiliations (say what you want about FOX NEWS, at least they make explicit declarations of who they are for and against) when I saw Eleanor Herman’s latest hardcover Sex With Presidents: The Ins and Outs of Love and Lust in the White House, I just knew this would tickle my jaded sensibilities. And hopefully, dish some sexy dirt. 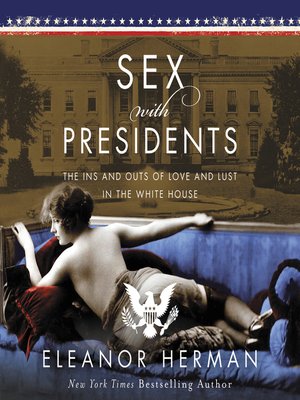 SEX WITH PRESIDENTS: THE INS AND OUTS OF LOVE AND LUST IN THE WHITE HOUSE BY: ELEANOR HERMAN

In an interview on her website (which you can get to here), Herman claims that it’s not so much that she is obsessed with sex (some of her previous titles do indeed include Sex with Kings and Sex with the Queen) as much as she is with “understanding human nature.” And I would agree with her declaration that exploring people’s sex lives is a damn great way of getting to know their nature.

From Alexander Hamilton through to Grover Cleveland, on up through Warren Harding, over to Franklin Delano Roosevelt (and his wife Eleanor’s ‘liaising’) to the ribald life of Democratic shining star John F. Kennedy, to Clinton and Trump, and lots more, Herman explores the intimate encounters of plenty of people we thought we knew well. Grammar school history was never like this!

As one would expect from an author of this pedigree (Herman is a New York Times best-selling author, has hosted “Lost Worlds” for The History Channel, “The Madness of Henry VIII” for National Geographic Channel and two seasons of “America: Fact vs. Fiction” for The American Heroes Channel) the lady is not simply spilling the beans on what happened between the sheets (or in White House closets). Herman places the affairs, illegitimate children, even rape (sorry to say) in the context of the times they occur and the politics happening around them. In fact, I found I learned lots of history above and beyond the sordid stuff here, and as much as I’m interested in sex (evidenced by what I write here), I also love learning as much as I can about U.S., history.

Be forewarned, as Maurice Evans “Dr. Zaius” warns Charlton Heston’s “Taylor,” at the end of the original (and best) Planet Of The Apes movie, “You may not like what you find,” after reading about these great men (especially Kennedy). But we are all frail naked apes, often pushed and pulled to some great blunders by the rush of blood to and the itchy tingle of our pink parts, no matter who we are, which is something Eleanor Herman makes clear in her fantastic book, Sex With Presidents: The Ins and Outs of Love and Lust in the White House.

Author: Ralph Greco
For more information about the article and author, visit: Short and Sweet NYC

By: Ralph Greco, Eleanor Herman, Sex With Presidents: The Ins and Outs of Love and Lust in the White House
prev next 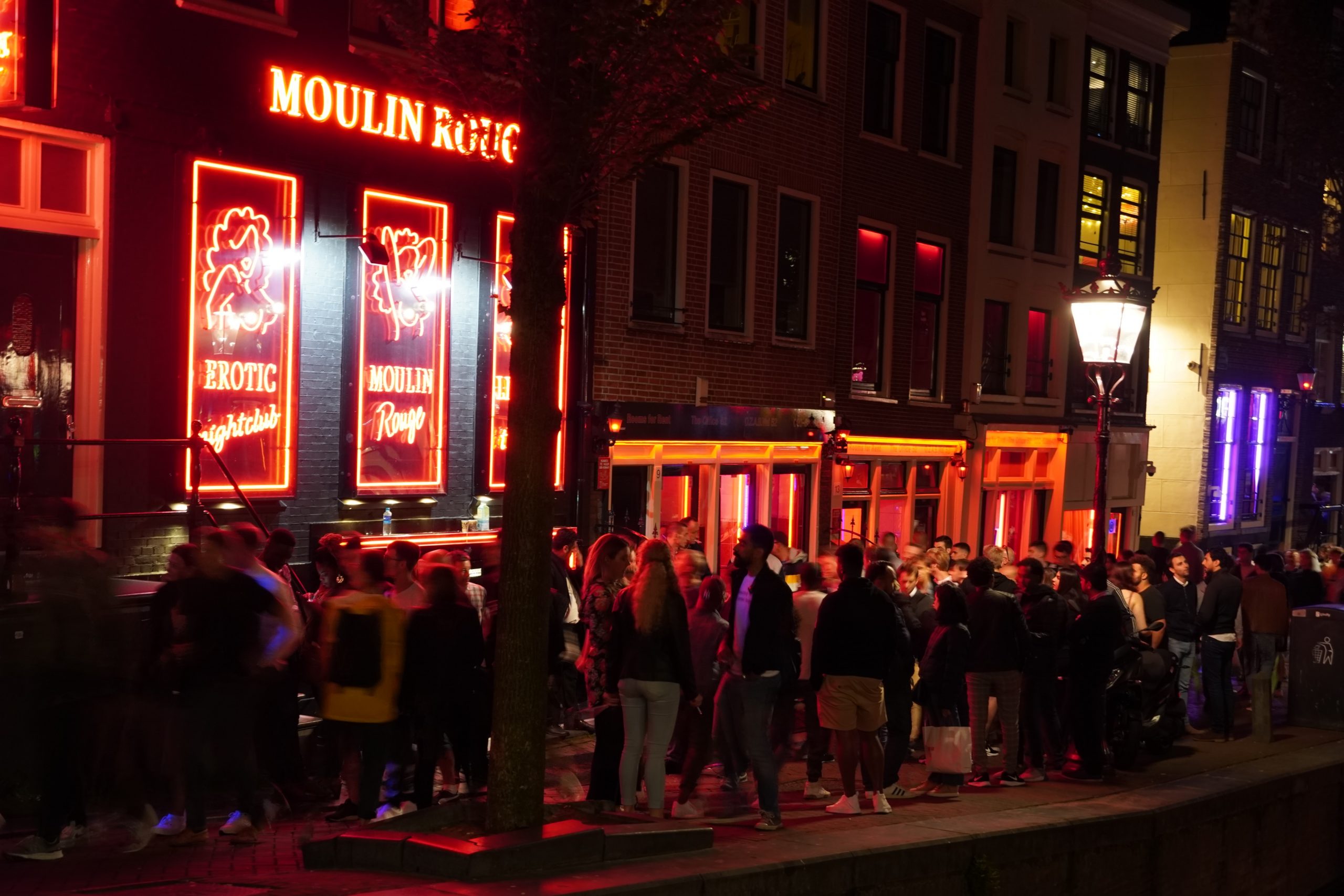 THE SEX FILES: SOME NEWS