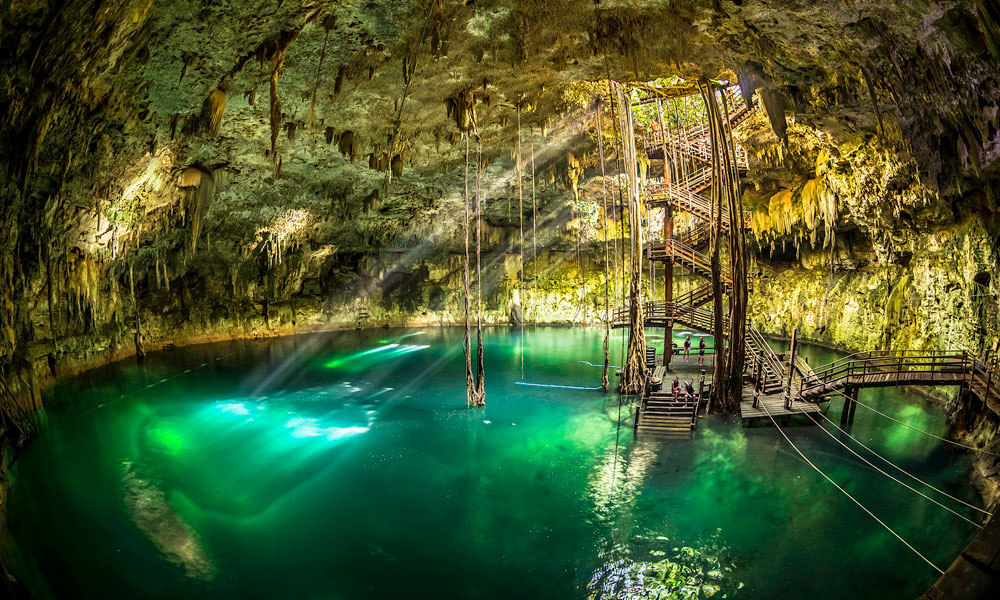 Let’s start by stating what a cenote is. A cenote is a natural pit, or sinkhole, resulting from the collapse of limestone bedrock that exposes groundwater. In other words, cenotes are natural wells of crystalline water fed by rain filtration.

The regional term is specifically associated with the Yucatán Peninsula of Mexico, where cenotes were commonly used for water supplies by the ancient Maya, and occasionally for sacrificial offerings given the Mayans believed they were connected to the underworld (known as Xibalbá), where their gods and spirits resided after death.

The cenote lifetime can be determined by the time it has been “exposed”; the greatest number are still smaller sheltered sites and not necessarily have any surface exposed water. The average temperature of the water is 75ºF. The most extensive system of underground rivers of fresh crystalline water is in Puerto Morelos, Yucatán, with more than 57 cenotes in its 50 kilometers of dense jungle, where snakes, spiders and other animals roam free.

Actually, there are cenotes experiences that include swimming, snorkeling, kayaking, diving, ziplining or just admiring its beauty. 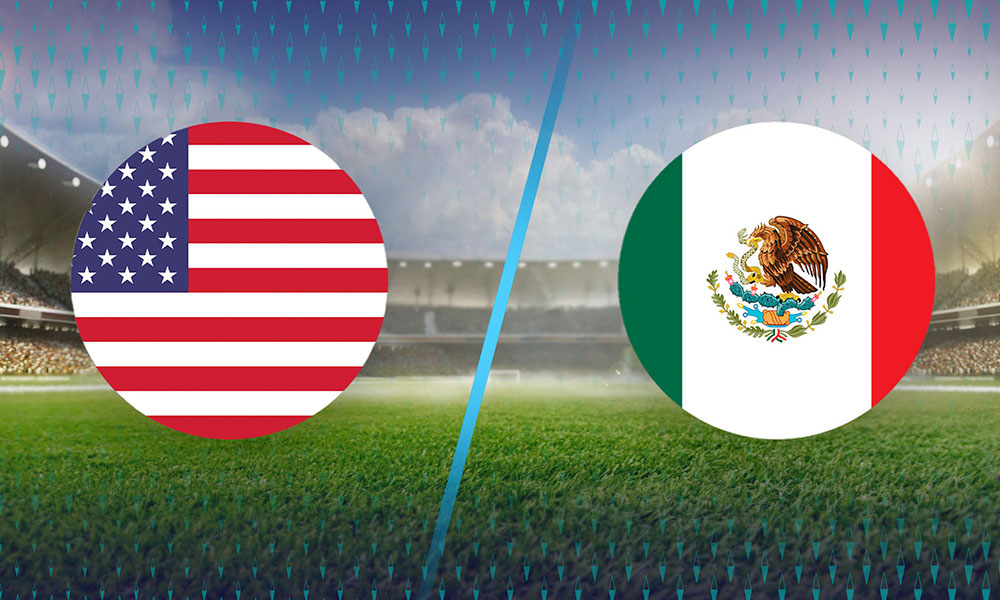 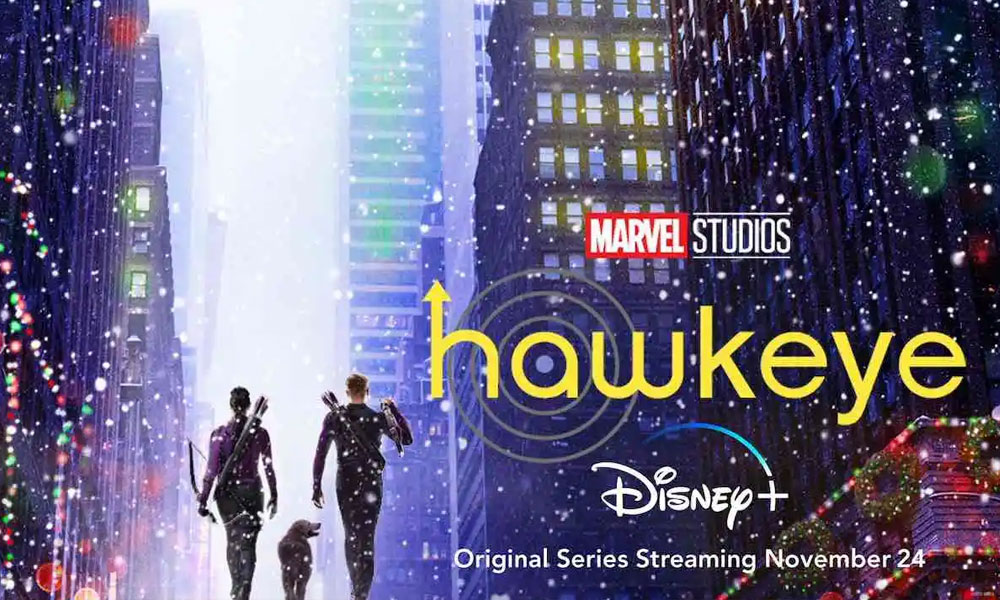